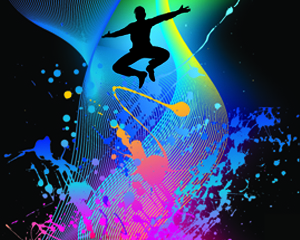 Social media usage has seen unprecedented growth in Asia Pacific in the past year and is now one of the most critical trends in the online sector, according to Nielsen’s Asia Pacific Social Media Report.

The survey found that three of the seven biggest global online brands are social media sites – Facebook, Wikipedia and YouTube. Close to three quarters of the world’s Internet population (74%) have now visited a social networking/blogging site, and Internet users are spending an average of almost six hours per month on social media sites.

Social media is having an increasing impact on consumers’ purchasing decisions in Asia Pacific, where online product reviews are the third most trusted source of information when making purchase decisions, behind family and friends. This is particularly so for purchases of consumer electronics, cosmetics and cars, or in a nutshell for products where consumers are most likely to base their purchasing decisions on online product reviews.

There are still, however, some distinctive country characteristics as for instance when writing reviews, Koreans most likely share positive product experiences, while Chinese share negative ones. 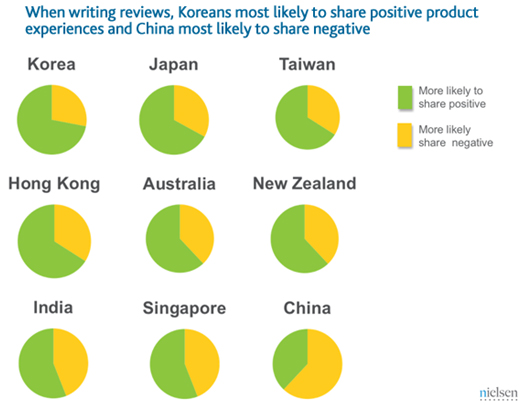 But there is much more that the Nielsen report found.

"The findings highlight, beyond a shadow of a doubt, that social media is here to stay and needs to be taken seriously by the broader business community, from the CMO to the CEO,” notes Megan Clarken, Managing Director of Nielsen’s online business in Asia Pacific. “With three quarters of the global Internet population now participating in some form of social media, businesses can no longer afford to simply observe the social media phenomenon, they need to embrace it.”
Tweet