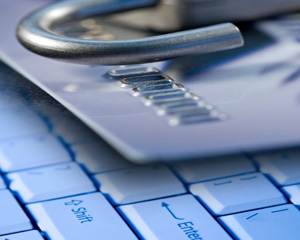 Despite fragile consumer confidence, most retail banks do not view social media as an important tool to engage with customers, putting them in a dangerous position, according to Ovum.

A new report from market analyst Datamonitor’s technology arm reveals that almost two thirds (60%) of the world’s retail banks have no plans in place to use social media in any way. Currently just 6% of retail banks use social media to deal with customer queries and only a further 1% envisage using it in this way between 2011 and the end of 2012.

Meanwhile only 14% currently use it for marketing, with a further 12% planning to use it to promote their business by the end of 2012.

Ovum analyst Martha Bennett said: “We feel that this attitude from retail banks towards social media is a major issue in an era of aggressive competition. Banks without a social media strategy are being shortsighted and are placing themselves in a dangerous and vulnerable position compared to competitors who have realized that social media can and must play an intrinsic role in their business.”

According to the report, there is a handful of retail banks that have begun to use social media such as First Direct in the UK, Citibank, Bank of America and Wells Fargo in the US and Rabobank in the Netherlands, although they are still feeling their way and their strategy is very much a work in progress.

Bennett continued: “These banks have been justifiably held up as industry leaders for their use of social media, however there is not universal acceptance that social media is either important or suitable for retail banks.

“Consumers are not averse to receiving promotional messages via social media, or using it for customer service enquiries so a massive opportunity to rebuild confidence in the sector that is so desperately needed is being ignored.”