What's all this fuss about Google’s new Penguin update 4.0? 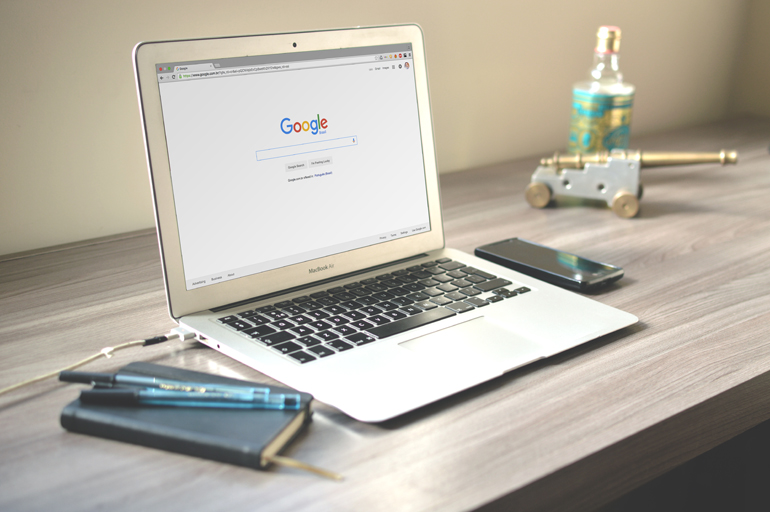 Google’s new update on the infamous algorithm named "Penguin" is now released and could in fact represent one of the biggest changes so far with serious consequences for all kind of website operators. Since search is Asian eMarketing’s topic of the month, we certainly have to point out and summarize how it could affect your Websites.

Like the Google Update "Panda", "Penguin" is now part of the core algorithm and applies to all languages. What’s now going on with Penguin 4.0, and what exactly Google aims to achieve, I will try to explain based on its following key changes:

Read the Penguin 4.0 announcement in detail on Google’s blog

Over all, I think the update is good news as faster spam detection means for site owners a faster recovery from Penguin penalties - at least for those who do not rely on dirty tricks to earn an SEO advantage – and so-called Blackhat SEOs will most likely have a tougher time in the future, as it won’t be easy to gain advantages by unfair means.

For SEOs the update has the advantage that the Penguin limits can now much better be debugged. Relevant changes can be better attributed to individual measures by using real-time changes. Besides that, in view of hundreds of different ranking signals and updates per year, nobody has to fear for the Google algorithm becoming too transparent.

Most probably, however, the core update will cover up in the future, how and when the next changes are implemented. The consequence will be that the big guesswork always starts when major ranking fluctuations are perceived. Considering that webmasters around the world felt the impact very quickly, when Penguin got launched around 4 years ago (April 24, 2012), time will tell the impact of the version 4.0. The primary objective of "Penguin" always has been to recognize unnatural link patterns and downgrade corresponding pages that had previously benefited from it. That’s why the name Penguin is still closely linked to the topic links and link building. But it is less known that the update was also used against exaggerated OnPage Optimization. That’s the main reason why Google refined the Penguin update constantly, with the underlying intention of putting a stop to over-optimization.