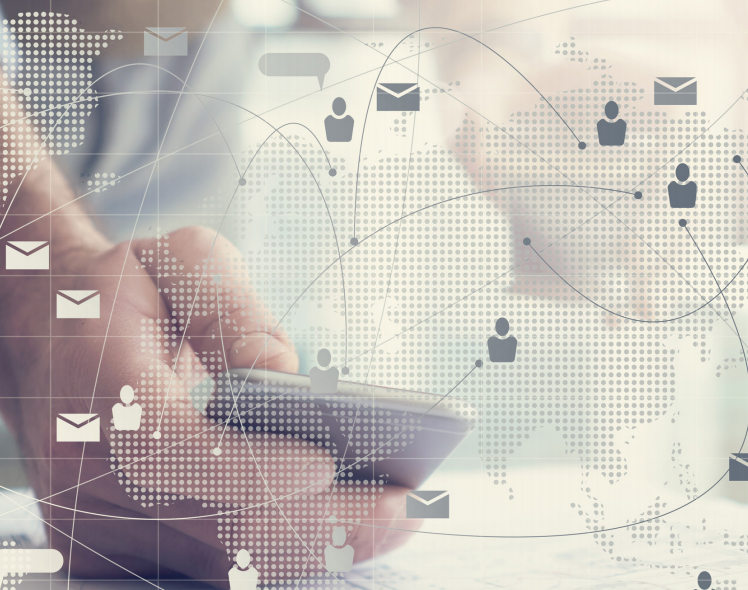 Latest data from ThreatMetrix reveals highly elevated attack levels in China during the past quarter. China has the highest rate of transactions being rejected as fraudulent across the entire Asia Pacific region, as global businesses are increasingly targeting the Chinese domestic market, despite the complexities imposed by tight restrictions online.

"Global brands are facing unique fraud prevention challenges in China. Legitimate consumers are displaying behavior traditionally associated with fraudsters, such as having jailbroken devices and using proxies, to circumvent web restrictions," says Pascal Podvin, SVP of operations at ThreatMetrix. "Businesses must factor in these complexities when accepting cross-border transactions from China, without making themselves vulnerable to increased cybercrime."

In the Asian region as a whole, cybercrime levels are rising due to stolen and breached identity data being widely available to cybercriminals. Asia also has the highest global levels of identity spoofing attacks and attacks on account logins, as cybercrime gangs attempt to monetize this stolen identity data.

"The complexity and speed of evolving attack vectors continues to take us by surprise," says Vanita Pandey, VP of product marketing at ThreatMetrix. "Businesses must become the all-powerful lion to the fraudsters' gazelle, outsmarting them with dynamic intelligence to understand customers' unique digital identities."

The ThreatMetrix Q1 Cybercrime Report can be downloaded here, which is based on actual cybercrime attacks from January to March 2017 that were detected by the ThreatMetrix’s Digital Identity Network. The market-leading cloud solution for authenticating digital personas and online transactions is verifying more than 20 billion annual transactions, supporting 30,000 websites and 4,500 customers globally, through its network that aims to secure businesses and end users against account takeover, payment fraud and fraudulent account registrations resulting from malware and data breaches.