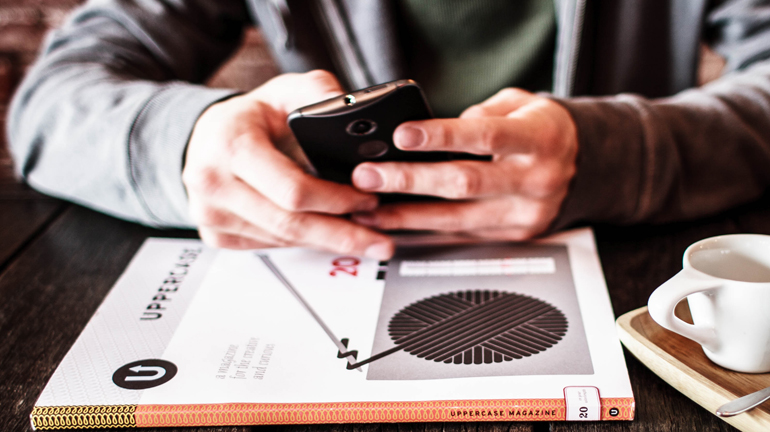 Mobile video is expected to become one of the strongest growth areas, which is why more than half of video advertisers have increased their spending and prepare for the new challenges like cross-device targeting and attribution.

According to the 2016 IAB Video Ad Spend Study, marketers and advertisers are spending on average more than $10 million annually on digital video, which represents a trend up (85%) from 2 years ago, mainly driven by the generally high mobile video consumption. To no surprise, programmatic video buying is seeing broad adoption and steady growth as well, accounting for 41% of all digital video dollars spent.

Of course, the automatic booking of advertising inventory through appropriate marketplaces and platforms is coming clearly more to the fore, which is why we are taking an even closer look on IAB’s considerations regarding programmatic mobile video.

IAB highlights that current limitations in programmatic mobile video are centered primarily around targeting and measurement, but points out the difference of mobile web and mobile applications regarding mobile video ad inventory. “While both can provide access to in-stream video inventory, they operate differently in how they can be targeted and measured”, IAB states, adding that “Video Ad Serving Template (VAST) implementations differ across mobile SSPs more significantly than they do on desktop.  As a best practice, DSPs should make sure they’re passing all the correct parameters in the VAST ad call, per the SSP’s spec. While creative development and measurement are very consistent across mobile websites, and generally work in similar ways from one browser/operating system to the next, the world of apps tends to be more complicated. The SDKs that publishers incorporate into their apps to facilitate advertising can in some cases handle, measure, and report video ad viewing differently from one another, creating hurdles for those who buy this inventory programmatically.”

In general, compliance with IAB standards like VAST, Video Player-Ad Interface Definition (VPAID), and Mobile Rich Media Ad Interface Definitions (MRAID) can help mitigate the differences and achieve consistency from one SDK to the next and help programmatic video sellers in handling their security and quality of the inventory concerns which they mention as the most common challenges they face. Especially since the click-through rate (CTR) remains the most commonly used performance figure to measure the success of video ad campaigns, ranking higher than branding metrics such as impressions, reach, branding uplifts and Gross Rating Points (GRPs).

IAB advises sellers and publishers to continue providing their programmatic video solutions with transparency and clarity around which components are automated and to what degree. Conversely, buyer expectations of programmatic solutions should be clear as to the extent of the automation that is sought, with the knowledge that the same capabilities are not ubiquitous from one platform to the next. Last but not least, IAB highlights that programmatic video is not yet a one-size fits-all solution for buyers, sellers, or publishers and often requires a deeper conversation and greater understanding.

“While there are varying degrees of automation in targeting, forecasting, transacting, creative delivery, and reporting, the general trend is towards increasing automation in each of these steps of the supply chain. Despite current capability variations and inventory scale differences across video platforms, in time it seems likely that there will be fewer and fewer differences from desktop, to mobile, to OTT, and even linear TV when it comes to programmatic video”, IAB concludes.

Fact is that programmatic advertising continues to drive growth across all mediums of digital advertising and video is no exception. Programmatic video brings buyers, sellers, and publishers access to the benefits of automation across all platforms and will continue to evolve, since not all video platforms are created equal and the capabilities and scale of programmatic video will continue to differ across the dominant video platforms.