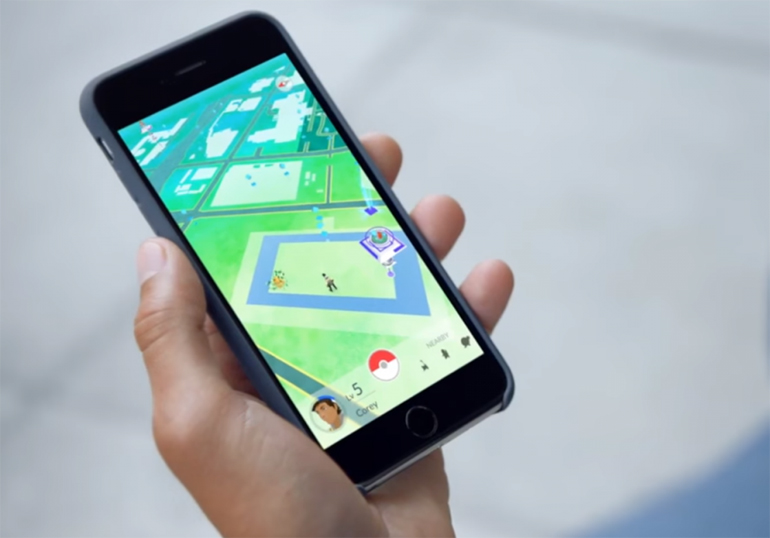 Nintendo’s latest augmented reality (AR) game, Pokémon GO definitely caused a stir worldwide so far, but the hype around it seems to flatten.

According to charts published by Bloomberg, using data from analytics firm Apptopia, Pokémon Go peaked at around 45 million users in mid-July, during the week or so following its launch. Last week saw the start of a decline to somewhere above 30 million daily users, a 33% drop from the apex.

While it may still be too early to gauge how Pokémon Go will perform – early signs suggest that the excitement around Pokémon Go may not last forever. Data by the same firm also reflects that while interest in augmented reality (AR) is waning, interest in virtual reality (VR) remains high. Whether AR or VR is the darling of the moment, clearly these technologies represent the new wave that businesses and marketers need to get ready for.

The app has performed spectacularly in terms of engagement, considering that according to app intelligence firm Sensor Tower, Pokémon Go users are spending an average of 26 minutes and five seconds playing the game each day, overtaking usage on Facebook. The game has already surpassed popular apps like Twitter and Tinder in terms of daily users and download numbers respectively, and could get the attention on marketers and retailers.

According to Adobe’s whitepaper – Capitalizing on Viewers’ Hunger for Virtual and Augmented Reality – there is no doubt that VR and AR will converge in future, presenting six ways to engage users with immersive VR and AR viewing experience:

1. Virtual cinema experiences in VR: One way for multiscreen content providers to bring their existing content library to the latest VR devices is by providing a virtual cinema experience. This would require providing a new virtual cinema app or adding VR cinema functionality to an existing app in such a way that the user feels as though he or she is in a 3D theatre with a massive screen. On the massive screen, each user could navigate through 2D or 3D shows and movies, choose the one that they are interested in, and watch it.

3. Virtual cinema experiences with social viewing in AR or VR: Innovations are already underway to make AR and VR experiences more social. These innovations will pave the way to a more social virtual cinema experience in AR and VR environments. For example, Microsoft Research is working on a technology they call holoportation, which uses cameras to build a model of a remote person and then “holographically” display him or her with Microsoft HoloLens. The significance of this? At some point in the future, a group of friends will be able to holoport themselves to a virtual cinema or sports bar and socialize as if they are really there.

4. 180° VR video: Once a multiscreen content provider has an audience in VR environments, they can start to deliver video in formats that take full advantage of the video playback capabilities of VR devices. One such format is 180° VR video. 180° VR video takes up the half of the sphere that’s in front of the user. If the user looks past a 90-degree angle from the center of the 180 ° VR video, they’ll just see black or a static environment or image.

One company that’s delivering VR video to audiences is NextVR, which offers an app for Samsung Gear VR where it distributes 180° and 360° VR video directly to users. According to NextVR, the app features a dedicated FOX Sports channel, along with NBA and International Champions Cup content and more.

6. Volumetric video and light fields: Some VR capabilities remain in the experimental stage, such as volumetric video and lightfields, which are different ways of allowing users to walk around freely within a VR video. Volumetric video provides a way to fully scan and capture a moving, talking person (or object so that users can walk around it). When a user engages with volumetric video, it’s as if they are at the edge of a sphere, looking in at a main character. The user can walk around the character and no matter if they look at it from left or right, up or down or even tilt their head, the character is accurately portrayed. Volumetric video and light fields will take some time to enter the mainstream because the bandwidth needs are dramatically high – even higher than that of 360 VR video. As a result, the first mainstream implementations will likely be still photography instead of video. New technical standards and bandwidth advances will have to be developed in order for video implementations to go mainstream.