IoT pushes the boundary of marketing 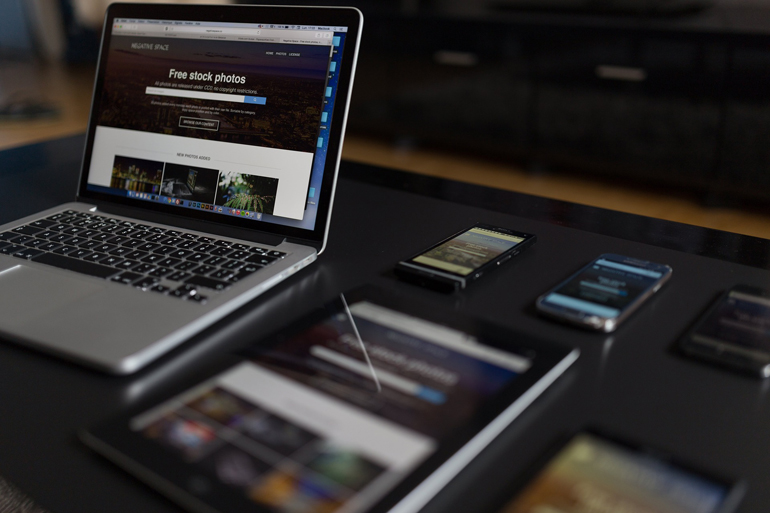 The Internet of Things (IoT), the networking of so called “smarter” objects, is considered by many as the next major revolution in the field of information technology. A revolution that has the potential to significantly affect the structure of entire industries and value chains as well as the rules of the competition, if not even unravel and completely rearrange them.

Products are referred to as "smart" when they have in addition to physical components (such as a motor) intelligent components (such as sensors, processors, software systems or data storage), as well as components that allow crosslinking, which means a data exchange of the product with one or more other smart products and IT systems respectively. These changes have also an impact on the digital marketing industry, because the Internet of Things leads both to an increase of relevant data sources and contexts that need to be considered in the communication, as well as new devices companies can use to get in touch with customers.

In the B2C sector, a better understanding of customers can be achieved by making good use of the collected data. That way, marketers not only know what products customers bought, but how and when they use these products, or what they do when using them and in what kind of contexts. But the B2B industry can benefit as well from the Internet of Things, as newly gained insights can open up new potentials for marketing communications, especially in the service communication.

Whether health data from medical devices in B2C, or business-related data on manufacturing processes in B2B, most data collected in the Internet of Things are highly sensitive and therefore demand special privacy and data security arrangements.

With each data producing device another source and another transmission path is generated, requiring enormous efforts and protection against abuse. This explains a bit the reservations towards the Internet of Things and the fear of misuse of data and loss of control.

It is therefore an important prerequisite for companies to both collect, store and process technical processes (legally) correct to gain the confidence of consumers, not to mention the trust of business customers.

Whether smartwatches, smartglasses, connected car or the infamous Internet-enabled refrigerator. All networked devices that communicate with the customer can theoretically be used for the dissemination of marketing messages.

It is, however, the equipment manufacturers and their partners who have to develop application scenarios for marketing and communication services, define software and communication standards and produce appropriate end devices. That seems often still a long way off - might be even in some end device categories just wishful thinking or nonsense - but many devices, such as fitness devices or networked household appliances, have the potential to open up new channels of communication. Some integrate already existing communication channels, like social media or email. Companies should therefore monitor, or even influence, the developments and at least start to deal conceptually with early application scenarios.

Two device categories that are here already particularly interesting from a marketing perspective are smartwatches and connected cars.

The Apple Watch, for example, allows you to receive emails and push messages from apps and can therefore be relevant for location-based marketing in real-time.

Through the on-board computer of a connected car, for example, not only traffic information or entertainment content can be retrieved, rather it can also serve as a channel for marketing and service communications. Consumer products, such as fitness trackers or smart homes, generate an increasing amount of data that are useful not only to optimize the products but also the marketing and service communication.

Although this is not yet possible with many networked devices, it is important to consider already application scenarios conceptually and think ahead. The most popular IoT applications are still just "nice extras" for the IT rather than mission-critical, but this will change soon. Companies and government agencies will soon to be able to use the IoT to facilitate the everyday lives of citizens with their focus on achieving a closer relationship between people, objects and apps.

Digital identities and their management will be crucial in future, as these will develop to the critical layer of security in the IoT. This explains why more and more companies will be fighting to become the leading provider of IoT solutions, leading to the rise of IoT mega platforms - huge central platform-as-a-service solutions.  This fight is likely to be observed in both the consumer as well as the B2B sector and the usual suspects are already in the starting blocks: Apple, Google and Intel compete already to take control of the households, while Microsoft, IBM, and Oracle want to take control of businesses. However, it is still possible that a previously unknown competitor will manage to conquer the market, taking over the leadership. We’ll see.