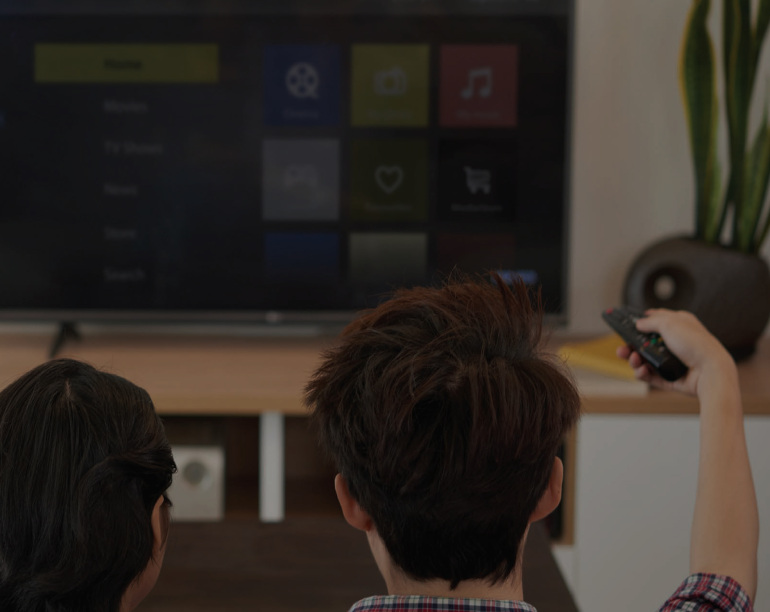 Online video is more popular than ever with Singaporeans watching eight hours, 42 minutes per week on average, higher than the global average of seven hours, 55 minutes per week. With consumers homebound during the pandemic, video viewing in Singapore increased 14% compared to last year. This is according to the “State of Online Video 2020,” a report commissioned by Limelight Networks, Inc., to understand consumer perceptions and behaviors around online video.

Top findings from the report include:

“Online video demand has clearly accelerated in Singapore this year, especially with so many people turning to video for entertainment, information and communication as they spend more time at home due to COVID-19,” said Edwin Koh, Director of Southeast Asia at Limelight Networks.  “Our research shows that with the rise in viewers and subscriptions, it is critical that content providers have the right combination of the content consumers want, the infrastructure to scale to meet demand and technology to give them the best possible viewing experiences.”

The “State of Online Video” 2020 report is based on responses from 5,000 consumers in France, Germany, India, Indonesia, Italy, Japan, Singapore, South Korea, the United Kingdom, and the United States, ages 18 and older, who watch one hour or more of online video content each week. (Source: Limelight Networks Research)