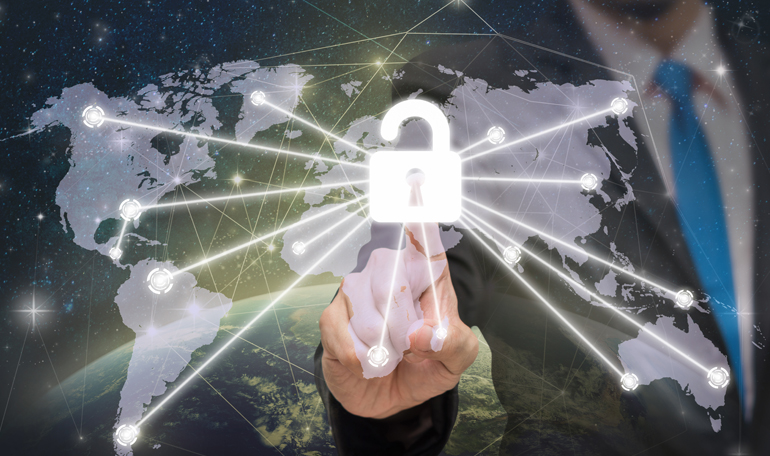 The Chinese government is continuously trying to centralize the domestic and international digital communication and to take over VPNs meant for multinational corporations.

The same requirement applies to cross-border business communication. However, third-party providers (qualified and approved by the state with an issued business license) can provide help with service outsourcing, such as system integration, hosting web services on behalf of the clients. Still, those third-party groups must not lease or sell VPN to any businesses or private users.

When it comes to VPNs cloud services, no entity or individual may set up or lease a VPN or other channels to carry out cross-business activities. The domestic providers holding licenses can only provide services within the license limits. Cloud operators should establish a cloud platform within the territory of China. The cross-border connection links must be pre-approved by the government. They cannot use private line and VPNs for international networking.

NordVPN, one of the world’s most advanced VPN service providers, that offers double VPN encryption, anti DDoS & Onion Over VPN services, and most importantly zero logs policy, elucidate that the purpose of a VPN is not only to unblock the Internet and to provide free access to all websites on the net but mostly to ensure private, encrypted browsing and communication.

“By making multinational corporations use only VPNs provided by the state – and cutting off VPN access to private citizens – the Chinese government is undermining the whole purpose of a VPN”, Marty P. Kamden, CMO of NordVPN said.

“A VPN that is controlled by government leaves no room for privacy”, he highlighted, admitting that they are still providing Chinese users with access to NordVPN, which is a VPN with a no-logs policy and strictest security protocols.

Anyway, right now it isn’t clear how the new rules will be implemented and how strictly they will be followed, since companies and private individuals have so far found ways to undermine government regulations in China.