Will cookie-based targeting reach its limits in times of IoT? 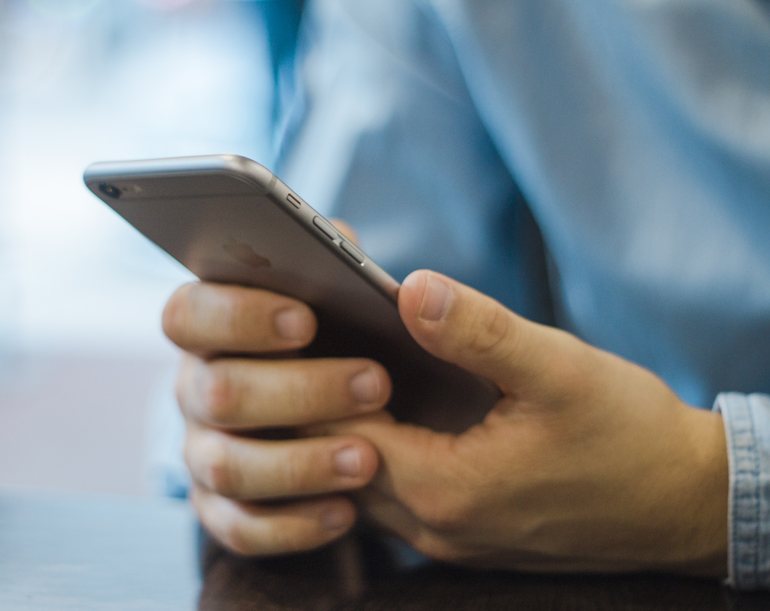 Targeting is always a hot topic for advertising and marketing executives who know well that it is imperative to be as personal and individual as possible to succeed. Cookies have been so far a useful, little helper, but times changed and so you won’t get very far nowadays. The limits of pure cookie-based targeting become clear when talking about mobile tracking, where they occasionally can’t be used at all, so that just little information about the corresponding user can be obtained.

However, smartphones are just one of many device options, as especially digital TV gains traction, showing advertising tailored to each and every viewer individually. For a long time, the television industry’s desire has been to address individual TV viewers - whether with traditional TV commercials or controlled via ad server - on the basis of personal characteristics, user interests or behaviors, and we are obviously just at the beginning of this development.

The major TV providers experiment currently with addressable TV advertising based on the HbbTV standard. Due to backhaul transmission, it is already possible to control the IP address by region. But not more than this, since information at the profile level is missing. Other than in the case of Pay-TV, where a receiver box must be used and personal information such as age, sex etc. previously revealed that can be used as targeting criteria. The box also serves as a reverse channel, enabling individually addressable advertising, but all who can be reached that way via targeting are of course restricted to those with a subscription.

Digital TV is one of the future options to use targeting more extensively and the big question is now if the number will increase with the Internet of Things. Will the data-driven world spin faster when the refrigerator or the toothbrush are connected to the Internet? The imagination knows no bounds when the refrigerator is proposing a type of cheese, as soon as it is running short of it.

Besides, the further deepening privacy issue could be a hurdle, too. The question is as usual, who owns the data the fridge determines? Who gets the data? The manufacturer? What affinity will the producer have regarding the contents of the refrigerator of a consumer? Here, not only the legal situation is still unclear, but in fact how this data can get included into the advertising cycle, and how it can be used for targeting.

In addition to targeting, there is as well the question of the visibility of banners. Benchmark is that a banner should be visible for at least one second and not less than 50% of the area. But the problem is that there are no authoritative measurement rules here. If four providers display their test pixels, they come to four different results, which can be due to the fact that each provider measures at another time. Therefore, no one can say cogently, who is right.
In this respect, the market partners should ideally have agreed prior to the campaign launch on who, where, when, what parameters are measured and how these are reported and evaluated. That way, realistic expectations can already be coordinated in advance. It could be as simple as that!