Stalled smart glasses market will be invigorated by HoloLens 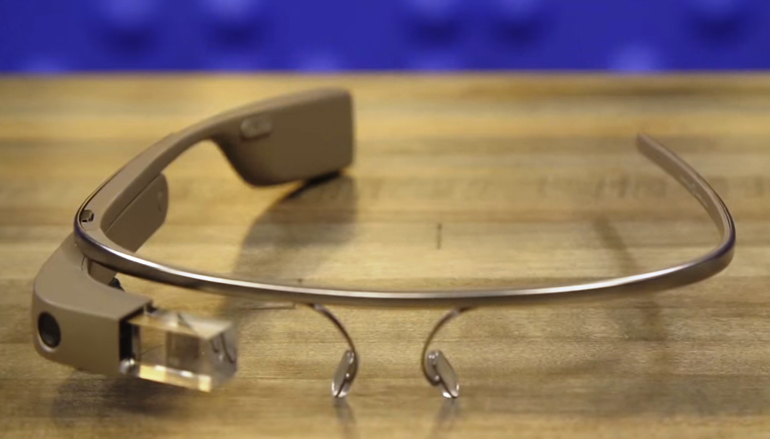 Juniper Research revealed in a recent study that over 12 million consumer smart glasses will ship in 2020, with the majority of growth occurring after 2017. This is compared to less than a million devices shipped in 2016, from a variety of vendors.

The current market is 15 months behind previous expectations, thanks to the withdrawal of Google Glass in 2015. However, Juniper analysts expect the market will be reinvigorated by 2017, as the HoloLens becomes generally available. Besides, other devices from vendors like ODG, Sony, Meta and potentially Magic Leap move beyond developer-only devices and into general availability.

The new projections in Consumer & Enterprise Smart Glasses: Opportunities & Forecasts 2016-2020, detail how smart glasses already provide a range of niche consumer use cases, like the Recon Jet’s cyclist and athletics focus, as well as providing strong benefits across many workplaces. However, uncertainty around how the devices would be used by consumers has held back the market’s development.

While Google Glass encouraged smart glasses users to take their devices everywhere, Juniper believes that the key to the consumer smart glasses segment will be found in home-based use cases, in much the same way that consumer tablets are primarily used indoors, rather than taken everywhere. This was a key part of the Atheer One’s appeal in 2014, but when that device got shelved, so did the advent of successful consumer smart glasses.

Under the radar: productive enterprise tools

While an appealing consumer smart glasses product has yet to be launched, the benefits of smart glasses are now being realized in many workplaces, with vendors like Vuzix, Atheer and even Google focusing on enterprise use.

“Hands-free computing and video transmission can be a huge productivity booster in many workplaces now, while it’s not a huge draw for consumers,’ research author James Moar points out. ‘It will take the development of devices that give unique vision-based capabilities, that can’t be replicated by a smartphone, for a truly worthwhile consumer use case for smart glasses to emerge.’

The whitepaper, Smart Glasses ~ Seeing Through the Hype, is available to download from the Juniper Research website together with further details of the new research.