Blippar is a visual discovery app that uses augmented reality, image-recognition and computer vision technology to bring the physical world to life through smartphones, tablets and wearables.

With the Blippar app, marketers can interact with consumers through everyday objects to enhance brand communications with digital experience, providing a kind of “visual marketing”.

Once the Blippar app is downloaded, people can blipp ("scan") objects they’re curious about and unlock content that provides an engaging digital experience simply by holding their phones over physical blippable content. For brands, publishers and agencies that’s an option to use their products, packaging, newspapers, magazines, and merchandising to activate interactive digital content through the app. 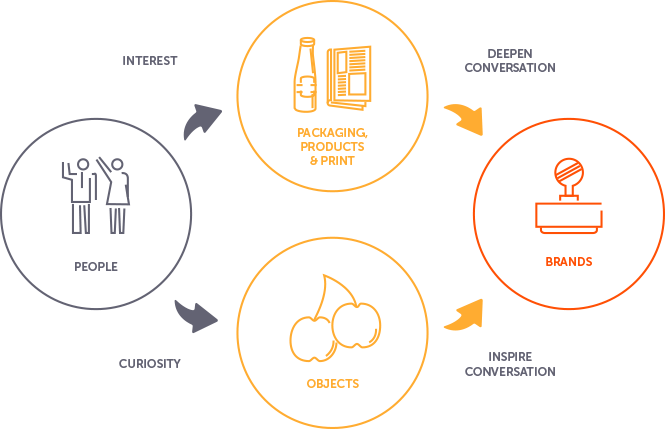 When Blippar started to demonstrate their technology on Google Glass in 2014, it created a huge buzz that got even more hyped with the launch of games for Glass, using image recognition, AR and gesture recognition.

With the acquisition of the Dutch AR pioneer ‘Layar’, followed by ‘Binocular’, an AR and VR app maker, in 2015, Blippar reaches by now around 50 million mobile app users, 5,000 brands and publishers and over 100,000 self-publishing partners in over 175 countries, which makes it the world’s most influential AR company.

Blippar came a long way since its launch in 2011 and truly earned its top spot among the most innovative companies in tech.