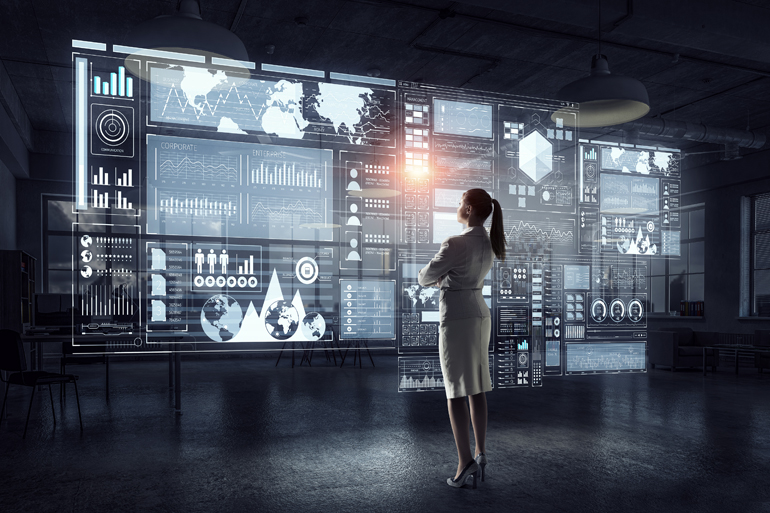 SEO techniques can be generally classified into two broad categories, namely black hat and white hat, standing for techniques search engines do not approve (black hat) or recommend as part of good design (white hat). Industry commentators have classified these methods and the practitioners who employ them that way.

A SEO technique is considered white hat if it conforms to the search engines' guidelines and involves no deception. However, white hat SEO is not just about following guidelines, but ensuring that the content a search engine indexes and subsequently ranks is the same content a user will see. Hence, white hat advice is generally summed up as creating content for users, not for search engines, and then making that content easily accessible to the spiders, rather than attempting to trick the algorithm from its intended purpose. That’s the reason why white hats tend to produce results that last a long time, whereas black hats anticipate that their sites may eventually be banned either temporarily or permanently once the search engines discover what they are doing.

Black hat SEO – also known as spamdexing or search engine spam - attempts to improve rankings in ways that are disapproved by search engines or involve deception and deliberately manipulates search engine indexes. Breaking the search engine rules and guidelines is the goal.

Black hat technique, for instance, uses text that is hidden - either as text colored similar to the background or positioned off screen- or ‘cloaking’, in which the content presented to the search engine spider is different from that presented to the user's browser. In general, using any unethical methods to make websites rank higher in search engine results than they otherwise would is commonly called "black hat SEO" in the industry.

Search engines may penalize sites they discover using black hat methods, either by reducing their rankings or eliminating their listings from their databases altogether. Such penalties can be applied either automatically by the search engines' algorithms, or by a manual site review.

Another category sometimes used as well is grey hat SEO, with is an in between black hat and white hat approach, where the methods employed avoid the site being penalized, however, do not act in producing the best content for users, rather entirely focused on improving search engine rankings.

It refers to a computer hacker or computer security expert who may sometimes violate laws or typical ethical standards, but does not have the malicious intent typical of a black hat hacker. For instance, when discovering a vulnerability, instead of telling the vendor how the exploit works, he or she may offer to repair it for a small fee. When one successfully gains illegal access to a system or network, he or she may suggest to the system administrator that one of his or her friends be hired to fix the problem; however, this practice has been declining due to the increasing willingness of businesses to prosecute. In the search engine optimization (SEO) community, grey hat hackers are those who manipulate web sites' search engine rankings using improper or unethical means but that are not considered search engine spam.

A further difference among these types of hacker lies in their methods of discovering vulnerabilities. The white hat breaks into systems and networks at the request of their employer or with explicit permission for the purpose of determining how secure it is against hackers, whereas the black hat will break into any system or network in order to uncover sensitive information and for personal gain. The grey hat generally has the skills and intent of the white hat but will break into any system or network without permission. (Source: Wikipedia)