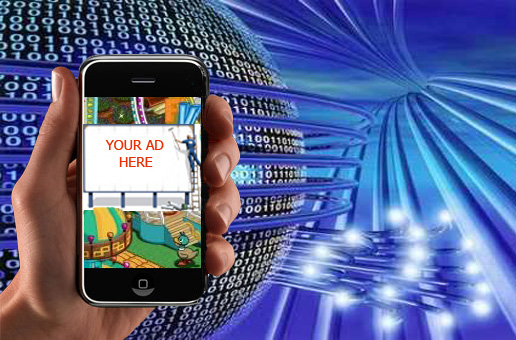 These days, even city dwellers can harvest crops, breed animals in a cow pasture and decorate a lighthouse all in a day’s work—from their cubicles. It’s all thanks to Zynga - the San Francisco-based social network game developer whose resume includes FarmVille, CityVille, FrontierVille, Words With Friends and Mafia Wars, among others.

Whatever the fascination of thriving in a virtual world, it amounts to success. Available on multiple platforms such as Facebook, MySpace, the iPad, Smartphones and Yahoo, Zynga’s games reel in more than 230 million monthly active users and its following aren’t the only ones cashing in on the crop of games.

We saw it a little earlier this year when Zynga and Lady Gaga teamed up to produce GagaVille—where visitors to the neighboring FarmVille landscape could get a first listen to the artist’s new album. It was an interesting concept at the time, but recent news about a retail branded store going inside a Facebook game really turned heads. CityVille users could erect a Best Buy store in their mini metropolises to gain access to various tech products, like a TV or DSLR camera. When they did, they’d get perks, from experience points to unleashed Geek Squad vehicles. Additionally, if gamers visited the Best Buy Facebook page, they could snap up a decorative item for their city. The result: Best Buy saw 440,000 new Facebook likers and a nearly 12 percent growth rate in just one day. Soon after, Capital One Now took on CityVille, FarmVille and Pioneer Trail, providing exposure to 131.5 million monthly users.

For Zynga, it’s another chance to make its games even more realistic, and for marketers, it’s an opportunity. And by the way, this isn’t the first time, actually, that Capital One teamed with Zynga, and Best Buy isn’t stopping now—look for the brand’s next Cityville promotion starting November 5.