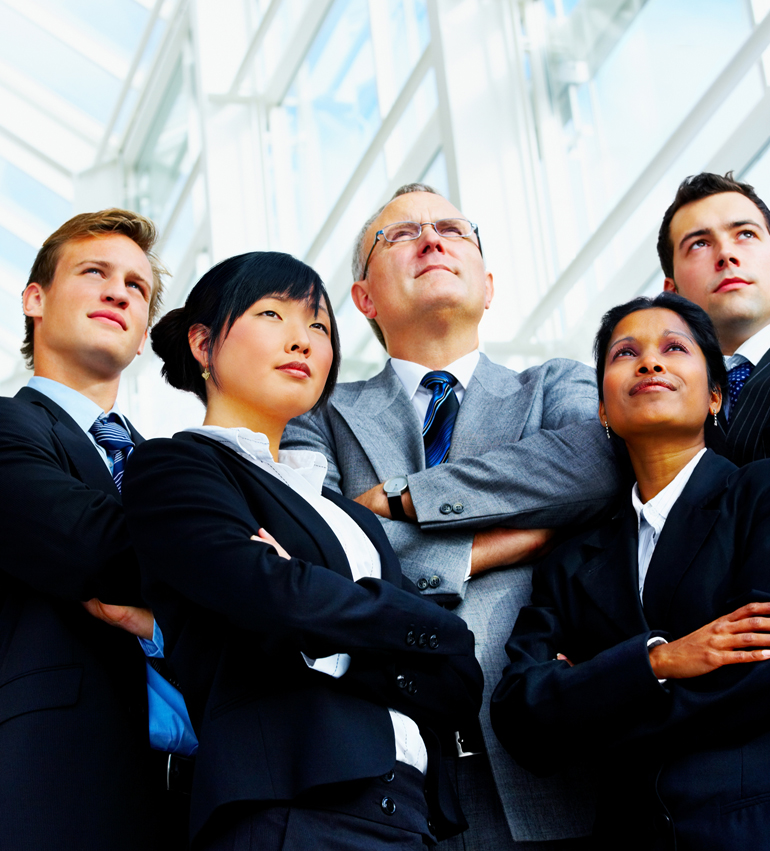 The technology industry is rapidly developing further this year, especially in the areas of security, Big Data and Internet of Things (IoT), as this year’s Consumer Electronics Show (CES) 2016 evidently showcases, with lots of new products and devices wired to send and receive information.

For companies, this development is both inspiring and relentless, but as well poses challenges regarding privacy and security issues. ForgeRock gives a glimpse into the developments companies should be prepared for in 2016 to keep up with the competition:

With the further development of IoT, a simple password authentication will become increasingly obsolete as it can no longer meet the growing security requirements. In the future, it is no longer sufficient to determine the safety risk solely when someone knocks at the door, as many successful data thefts in the recent past have already shown the weaknesses of this approach to security. There are in particular serious consequences for all those who always use the same email / password combination for their accounts they have with multiple providers. Equipped with a universal key, a hacker can that way access all user accounts at once with a single attack. In the age of the IoT, where users are connected to a variety of devices, services and applications, security solutions are needed that verify the user's authenticity continuously. These include a contextual identity verification, adaptable risk assessments and a multi-factor authentication, both in terms of access as well as at any time during the user session.

2. Chip-to-cloud (or device-to-cloud) backup will be the new normal

With the progress of enterprise technologies grows the chain of data that has to be protected against hackers. Since most data chains now cover the entire spectrum of chip, device, network and cloud – as well as all stages in between -  it is not effective to protect the individual components separately. Due to that, "chip-to-cloud" security strategies will increasingly be used, starting at the level of the circuit board and seamlessly extending into the cloud. That way all objects and online functions are safeguarded at the time at which they go online, since their identity is authenticated immediately. Not to mention that hackers are disentitled of any chance to take on the identity of unsecured objects and to compromise the entire data chain from a single access point.

3. User Managed Access (UMA) will establish itself as a standard

More and more users want to use services that make their lives easier, but NOT at the expense of privacy and security. Hence, they expect the user administration to comply with the applicable data protection regulations which can be quickly adapted to a changing legal situation, if necessary. Today, companies must succeed in offering customers both products with a real added value and build trust by high safety standards. The approach of the User Managed Access (UMA) provides a win-win situation and is therefore expected to establish itself as a standard. It allows end users to decide on their own data and provides companies that offer these services with competitive advantages. UMA simply allows millions of users to determine and manage all permissions and access rights in person.

4. The Internet of Things (IoT) is gaining momentum

Until now, most popular IoT applications for IT are still more "nice extras" than business critical “must haves”. However, this will definitely change soon. Businesses and government agencies will soon be able to use the IoT in a way that lightens the daily life of the population, whereby the ever closer relationship between people, things and apps is taking center stage. This means items such as medical equipment, thermostats, security cameras or vehicles will ensure a steady exchange of personalized information and can immediately react to such information by taking advantage of individual apps and services when needed.

For instance, important elements of the concept of smart cities are based on the possibility of using e.g. sensors connected with traffic lights to reduce congestion. Similarly a system of seismic monitoring responds instantly when gas lines or other important infrastructure elements are locked which could be damaged in an earthquake. The safeguarding of such systems will be essential to public safety. Therefore, digital identities and their management will be crucial in the future, as these will develop to the critical layer of security in the IoT.

5. Identification of data with contextual information will be essential for reliable Big Data analysis

Already for some years, Big Data is a big issue, but so far most companies still struggle to use the collected data usefully. The devil is literally in the detail: In most cases, data is viewed isolated, making it hardly meaningful, as Big Data must be considered in the context in which they were collected to be properly understood - such as where and when they have been collected and by whom. To multiply the value obtained from the data, companies will proceed to mark data during the collection with additional contextual information, - such as consent, identity and security – to increase the benefits of Big Data exponentially.

6. Competition in the IoT market will intensify

More and more companies will fight to become the leading provider of IoT solutions, heralding the rise of IoT mega platforms, huge central Platform-as-a-Service solutions. This fight will probably be observed in both the consumer and in the B2B sector and the usual suspects are already in the starting blocks: Apple, Google and Intel already compete for gaining control of the households, while Microsoft, IBM and Oracle want to take control in companies. However, it can’t be ruled out that a previously unknown competitor captures the market and takes over the dominance.