Which KPIs are important in influencer marketing? 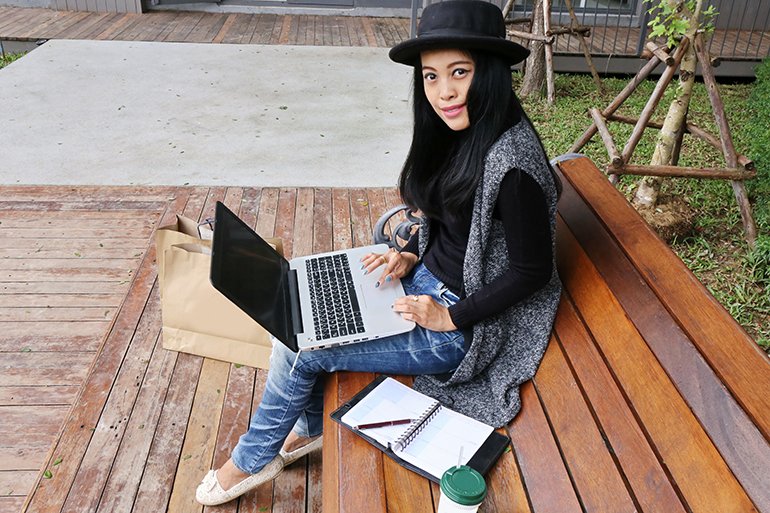 Social media stars, so-called influencers, show us how easy it is to create content and distribute it through social media today. With hundreds of thousands or even millions of followers, these people have a larger community than most newspaper publishers. Therefore, it is understandable that the advertising industry sees in it a potential to reach a specific target group, especially since the usage behavior of teens plays a key role here.

Almost every teenager over the age of 10 has a smartphone and access to the Internet, using it to chat over the Internet, listen to music and learn about world events. The fact is that besides musicians, athletes and actors, more than every third influencer is a YouTube star. Social media is part of a teenager’s identity formation, whether adults like it or not. Through the interactive possibilities of Web 2.0, adolescents can test their identity designs, they can present themselves to the public and thus present themselves, which helps them in the development of self-reflection and perception. They find role models and idols in the use of social media, which they can use to orient themselves, too.

1. The "interest-driven-participation": here, young people take advantage of the interactive technical possibilities of social media and create their own content; they care about making new contacts and reaching a broad audience; the search for like-minded people in order to exchange views on interests and hobbies plays a central role.

2. The "friendship-driven-participation”: here, the motivation goes beyond pure exchange; it is about the desire of young people to always be up to date and there is even more fear of being excluded from a communication process of a group - a phenomenon also referred to as FOMO (Fear of Missing Out).

Actually, the adolescents make their own social media stars by following them permanently on a variety of channels, because the reach of the accounts ultimately determines the high profile, in which the key figures are likes, followers or subscribers.

In order to build reach, the social media stars must deal with issues that get a lot of attention and approval in the community, therefore focusing often on fashion, beauty, lifestyle, fitness, general useful tips and tricks or just entertainment and comedy. Typical forms of presentation are DIY tips, instructions or tutorials and the setting is usually an everyday situation in order to maintain authenticity and proximity to the recipient. The most successful influencers have even managed to launch their own product lines, be it cosmetics or fashion. If then even the press reports on the social media stars, the step to be seen as a “super” influencer is in reach.

Influencer marketing and its characteristics

But although the first thing you notice when looking at social media profiles or blogs is the number of followers, fans, or likes on each page, this number does not always have to be decisive, because too many "inactive records" can be present, too. What’s more important, especially on Facebook Pages, is the commitment of a page: how much interaction exist with the page, how many links the page has within posts of others, how many comments and likes the individual posts received, or how many associated social media pages of the blog exist. Anyway, influencers are people who have gained notoriety and manage to have an effect on their followers. They act as opinion leaders and brand ambassadors.

Depending on how content is produced by influencers and where they are distributed, different types of influencers are distinguished:

Blogger: most blogs have a certain topic, where the blogger is an expert in and wants to share his opinion with the public. The contributions are in writing and almost always contain pictures, videos and web links. In addition, bloggers typically use social media to reinforce these posts.

YouTuber: YouTubers create videos that they upload to the YouTube video platform. The style or format of these videos is quite different, ranging from music videos to product recommendations, comedy videos or informative videos and tutorials to so-called "vlogs".

Instagrammer: Instagram is a social media platform that belongs to Facebook on which only images can be posted.

Influencer as a distribution channel

Influencers are obviously very important in content promotion because they can be used as a distribution channel to increase awareness and reach for content.

For this purpose, it makes the most sense to classify the different types of influencers into categories by size, as they are relevant to different content distribution purposes, depending on the number and type of followers:

Micro influencer: the typical micro influencer has between 5,000 and 100,000 followers and has great expertise. Due to the rather small number of followers, unlike macro- and mega influencers, however, the micro influencer can establish a very close proximity to his followers. For this reason, working with micro influencers offers great success in focused topics, niche products or regional topics, recommending cooperation in product testing, content distribution or even B2B topics.

"Facebook Ads" are played out on a Facebook page to a specific audience, which is also called “Facebook Custom Audiences”. The easiest and most effective way to create a custom audience is to pick from a Facebook page those people who had the most interaction with this page in a given period of time -such as the last 365 days. These people can easily be turned into a custom audience via the Facebook Ad Manager by naming and saving them. For future Facebook Ads, the newly created Custom Audience can be targeted, which means ads that are sent to this custom audience via Facebook reach just the right audience and are therefore more successful than commonly displayed Facebook ads.

Facebook ads with Custom Audiences provide the ability to deliver content to the exact same people for whom they were created. The phenomenon of content flood can be tackled with influencer marketing. Different types of influencers can be used in different campaigns to generate more reach and thus more attention to content. Unfortunately, there is no panacea for the best of success, but a combination of several measures is recommended in order to achieve the best result for content distribution.