The emotional decision frameworks of Personas are good for automation 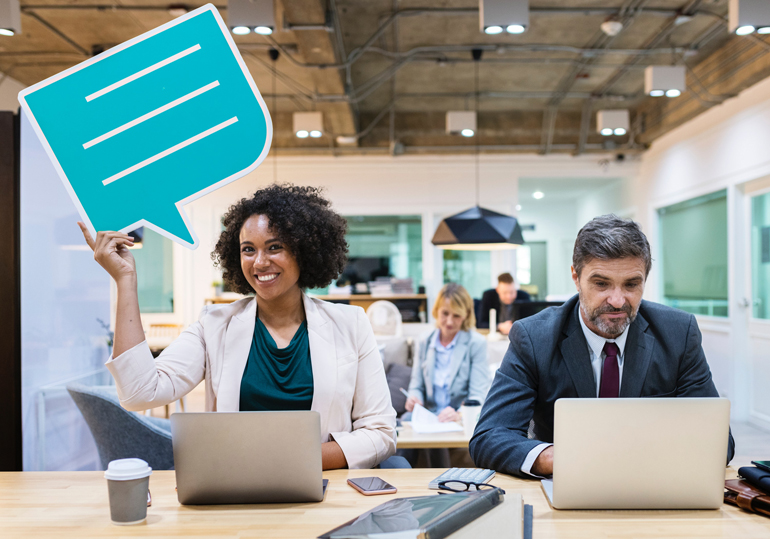 As commonly known, personas are the basis for the right classification of customers in online shops to consequently deliver appropriate campaigns and offers. Generally, five to ten archetypes of buyers must be profiled and the communication, product presentation and possibly also the prices must be adapted to them accordingly. The surfing and click behavior, length of stay, main topics, products that are put into the shopping cart and - in the case of a log-in - also historical transaction data can be used as parameters for the classification.

Although the concept of the personas is by now 20 years old, speakers are surprisingly still getting admired when describing this form of audience clustering, mainly because good personas are emotional beings. They differ from the classical homo economicus in making gut decisions that are supposedly irrational and therefore hardly predictable for the provider.

Well, supposedly, because even the purist economist will not place absolute product or price characteristics, but relative at the center of the buying decision. Which product at which price promises the greatest benefit or the greatest pleasure gain, are usually the decisive factors. If the customer’s gut feeling then tips the scale, he acts absolutely rational.

Behavioral psychology does not get tired of demonstrating that contextual conditions influence our decision-making principles.

Scarcity is providing a classic experiment: If you are offering customers the same, abundant number of everyday commodities to buy, but limit the number of allowed purchases in a group of test persons, it is very likely that this group buys more items of the product. Purchase decisions can also get accelerated with some tricks: For instance, Booking.com compares the traffic on a hotel page to the number of available rooms. The trick is that the traffic is independent of a date, but the number of rooms is not. In this respect, six people might look at the hotel, in which there are only four cheap rooms, but the probability that they book at the same time as the individual viewer is extremely low. Nevertheless, there is the unpleasant feeling of being able to miss out on a good opportunity.

If someone wants to convert such insights into an optimization concept for a marketing campaign or an online shop, it clearly needs a structuring.

Firstly, it is important to efficiently tailoring an offer to the specific target group that allows to simply vary prices to see how price-elastic the specific demand is. However, studies have shown that, to a certain extent, users tend to a normal distribution, which means the average value is bought much more frequently than the two marginal values.

Hence, if marketers want to distinguish different subgroups within the general clientele, it makes sense to form clusters that have common emotional frameworks.

Tchibo has tested this with its Tchibo for Black ‘n White coffee by making use of different advertising media for the respective cluster. The measured results have been impressive. Advertising memory rose 16-fold, spending per household increased by half, and the bottom line was a return on ad spend that was 30% higher than the generic peer group, with just slightly higher production costs.

Even science has already found clear evidence of the effectiveness of such a strategy. For example, Cambridge University students analyzed Facebook user profiles and formed two clusters: One group of people was considered extroverted, the other introverted, because of the topics as well as the amount and quality of interactions. Now they formed four groups and played two different Facebook ads, which were adapted to the respective mood. Unsurprisingly, users clicked on those ads more often that suited them better. Interestingly, introverted users clicked twice as often, while the extroverts clicked only 30% more frequently. Obviously, the introverted clustering approach tended to hit the nerve.

Ideally, the provider forms its own target group model. As mentioned, five to ten archetypes of buyers must be profiled and the communication, product presentation, and possibly also the prices, adapted to it. As you can imagine, this is a great effort in which only a few shops succeed in practice so far.

The concept could be further broken down and made more tangible for the individual employee. For example, the list of key product benefits could be more subdivided, so that there is an important emotional buying incentive for each type of audience. Or do you have any further tips to share? Then write us!