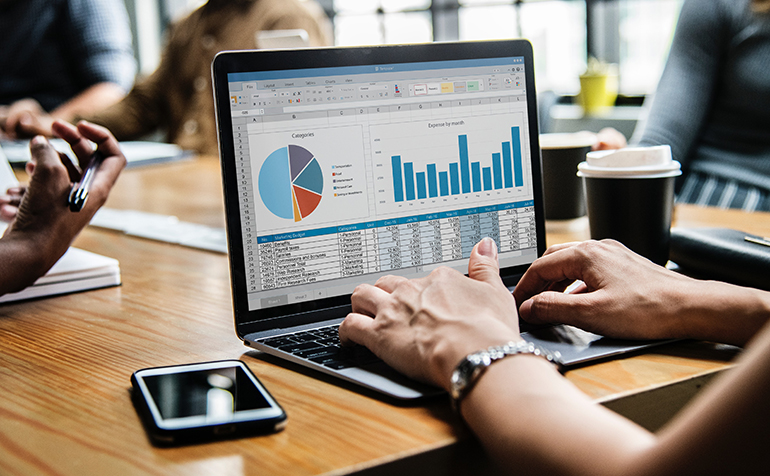 Some social media key performance indicators (KPIs) only relate to individual social media platforms while others have overall significance. Therefore, as with almost any social media target, the question arises how marketers can measure success - or failure.

Unfortunately, there is no such thing as a central media equivalence value, as is the case with classic media monitoring. Instead, hundreds of different KPIs circulate through the network and through the communications departments of companies or their agencies. The reason for this lies in the very diverse objectives of the individual companies, in the further development of existing KPIs, in the multitude of social media platforms, ingenuity, and even a bit in the pomposity of some social media gurus.

As said, some social media KPIs can only be applied to individual social media platforms, such as Twitter or Facebook, some others can cover all platforms together. In addition, there are also individual tools, like the "Klout Score", a free service in which the online influence is reflected on a scale from 1 to 100. But, although it seems to be a nice tool to compare with others, it is in general a bit too superficial and simplistic to deduce viable analyzes from it. To get an overview of KPIs, the following list of social media performance metrics can be useful for your next social media activity: