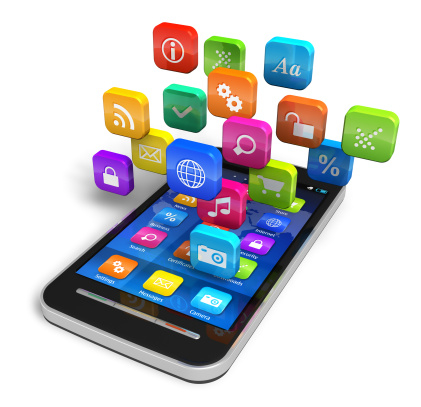 Over 31% of mobile developers today are supporting Near Field Communications (NFC) in their mobile apps, but an additional 45% plan to support this technology in the next 12 months, according to Evans Data Corp's newly released Mobile Development Survey.

The survey, conducted in May 2013 with over 500 developers actively working on mobile apps, found that more developers have plans to support NFC in the near future than any of several other device features, including voice recognition, range finder, and device pairing.

The primary driver for NFC support is security and access (keycards and dongles, identity, entry and access, boarding passes and transponders). Other popular drivers for NFC support are social networking, Bluetooth and Wi-Fi connectivity, and commerce.

"NFC is the next evolutionary step in mobile computing," said Janel Garvin, CEO of Evans Data Corp. "It's clear that it's going to change the way we perform everyday actions such as opening a locked door, getting on an airplane, or making a purchase at a store. But developers also have plans for the technology that include games, measurements, and connections to appliances, cars or other devices. The extent to which NFC will impact us is only constrained by the imagination of the developers."

Evans Data Corporation regularly provides updated IT industry market intelligence based on in-depth surveys of the global developer population such as the Mobile Development Survey.