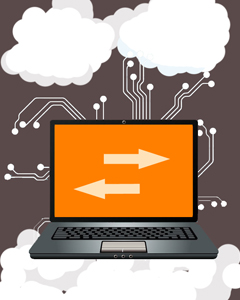 Akamai, the leading provider of cloud optimisation services, has released its Q2 State of the Internet (SOTI) report for 2011.

Based on data gathered from the Akamai Internet Platform, the report provides insight into key global 一nternet statistics such as the world’s fastest and slowest regions for connection speed, the most frequent origins of attack traffic, and the highest-performing geographies for mobile connectivity, as well as resulting trends over time.

Some of the key statistics from Asia Pacific in the SOTI report are:

You can download the full SOTI report here or access the archive of past reports by visiting www.akamai.com/stateoftheinternet